Yurbban Inside Out – Laura Veraguas

We have been following her closely for some time now, and we know well the work and passion of Laura Veraguas, chef of the Iradier Restaurant. 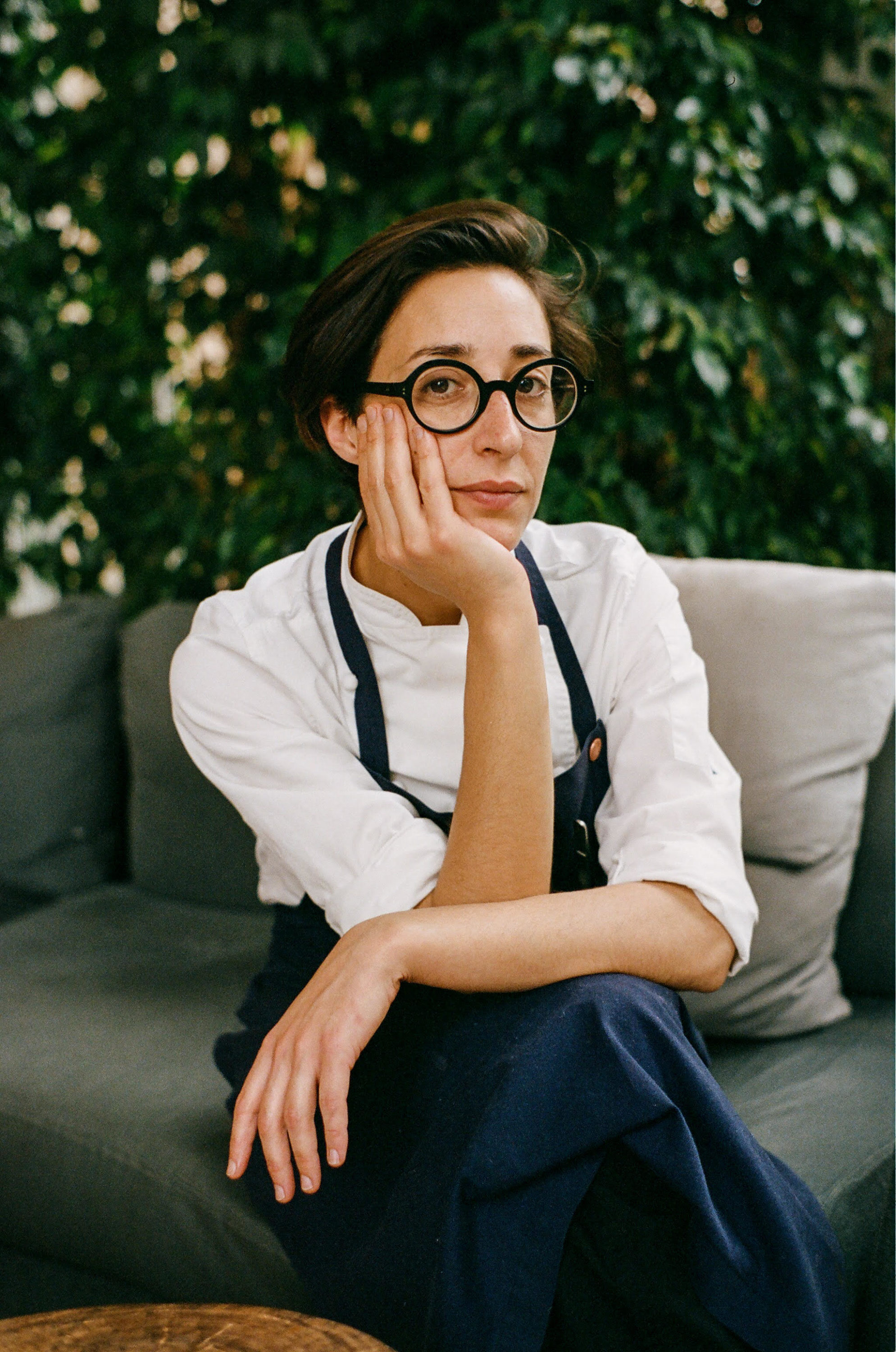 Her proposal has been named as a natural, healthy, honest and “layer free” cuisine. During these days and after having several conversations with her, we have come to an agreement based on one of Josep Pla’s gastronomic books; a Catalan writer, journalist and leading figure in the Catalan literature of all times.

As the author himself describes, “What we have eaten” (El que hem menjat) is not a recipe book but a ramble on the pretext of cooking. His thoughts transcend the art of cooking, diving into the landscapes, traditions and social rituals of gastronomy. 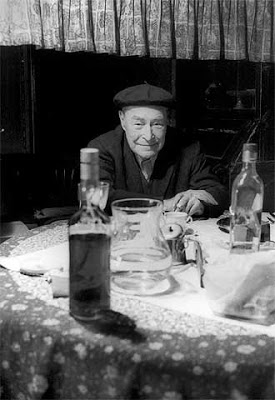 Knowing that the book’s first edition was published in 1972, and as per what is explained below, it is clear that the writer and visionary were correct in his thinking. In the book “Vegetables and the fats”, there is a part in one chapter that we’ like to remark.
“If the reader were to be curious and had plenty of time to go through old cookbooks, they will find an underrated truth.

The so-called kitchen of greens has never existed. Vegetables have had no real and proper meaning in food other than as a side plate to meat dishes or stewed dishes. They have been presented, generally speaking, boiled.

The progress of science has changed one aspect of cooking. Now, it is trendy to be healthy, a new trend that never happened in history because there was little information about its benefits. Now people have begun to know that they can more or less gain health, something that has never existed.” Currently, in 2020 and far from that panorama, we have seen how, effectively, cooking and knowledge have evolved by leaps and bounds.

If “What we have eaten” was a reflection of gastronomy and society at that time, now we ask ourselves not only what we are eating but what we are going to eat in the future. 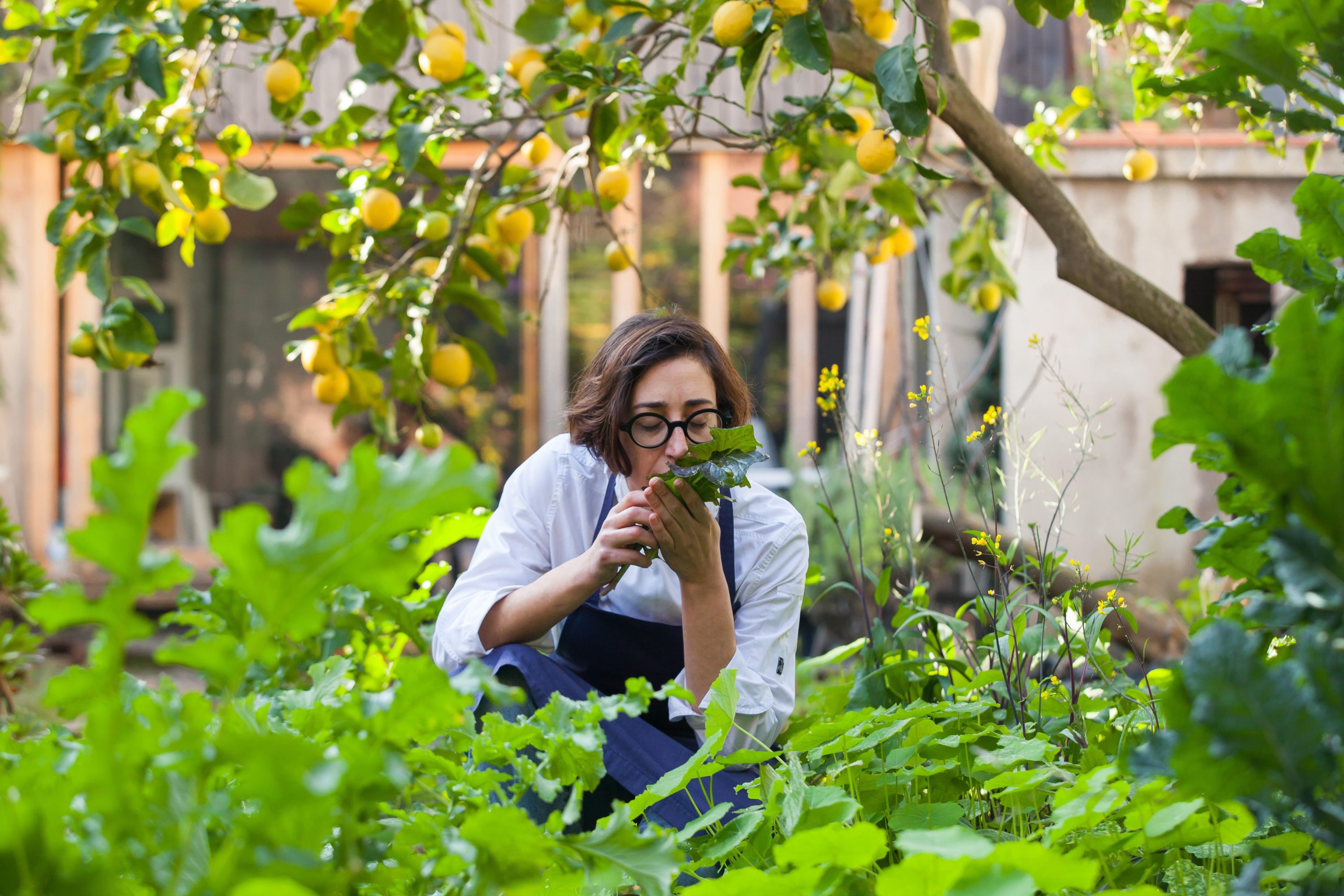 We can find thousands of books in hundreds of libraries with information about “what we have eaten” throughout history, therefore “what we have been”. But what does the future hold for us? What is it that we want to become and how it will happen.

Now, more than ever, we can decide how to proceed, how to act, and how we will do it. The kitchen, the food, the gobbling … are just examples that represent the person’s decision and responsibility in front of a stage. And the current situation calls for us to act. Let us get wet. Let us move. So that the world that flourishes and revives under our balconies and in front of our houses keeps on turning. And with him, we.

To finish and in line with Josep Pla’s speech about food, Laura today proposes a recipe based on the celery (celeriac). A vegetable rescued from a wide range of green plants on which we currently base most of our (Mediterranean) diet. Greens have been promoted and where they used to be a side plate, today are the base of endless recipes that are integrated into our food thanks to its properties and nutritional value.

This is a basic cooking recipe, so you will only need 4 ingredients: Celeri cream with potato. A subtle, elegant and tasty formula. Bon apettit!